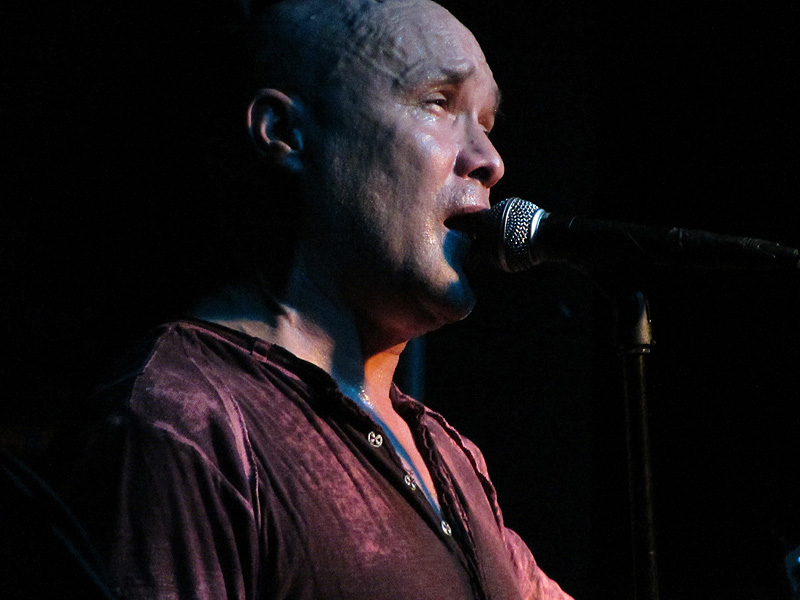 Dan Reed’s fourth solo album ‘Confessions’ will be available for worldwide pre-order through the Dan Reed Store from Wednesday 5th July, before it is officially released on Friday 15th September.

The new album will coincide with Dan’s intimate solo tour which kicks off at London’s St. Pancras Old Church on Thursday 14th September.

Each of the UK solo concerts will be filmed and recorded for an upcoming live DVD compilation. Everyone ticket buyer in the UK will receive a free DVD download in September.

The official music video for first single ‘Smile’ will be premiered on Monday 14th August. A limited edition run of 100 signed copies of the single ‘Smile’ on 7″ cream coloured vinyl is now available for pre-order before it is officially released on Friday 1st September. The single includes a second track ‘Lift You Up’ on the B-Side.   The single can be pre-ordered  from the Dan Reed Store.

For Confessions, Dan wanted to create a genuine solo album to push his own comfort zone as a keyboardist and guitarist, creating something entirely from self-expression.   He performed all the live instruments and vocals, and also programmed the beats and synth parts.