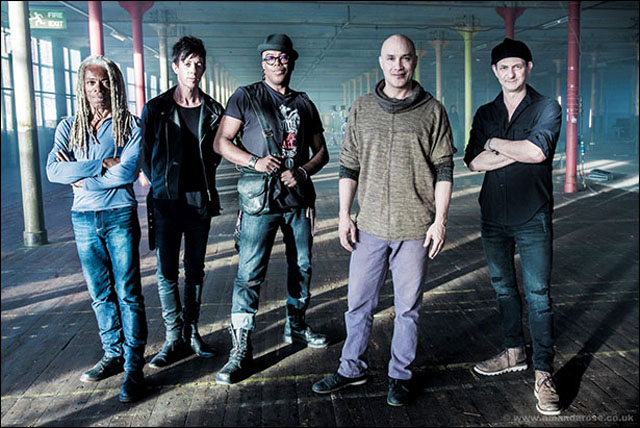 This is extracted from a recent interview for Get Ready to ROCK! Radio in its ‘Favourite Tracks from Favourite Artists’ series.  Dan chooses a selection of tracks/artists that have influenced or inspired him.

Dan’s full selection of tunes is broadcast on Monday 27 February at 16:00 GMT “DRN is thrilled to be returning to Europe this next March, says frontman Dan Reed, “and especially excited about the extensive UK Tour in celebration of our album ‘Fight Another Day’ and the reaction we have received from the record, and our CD Release show at the 100 Club last June in London!” The album ‘Fight Another Day’ was released by Frontiers Music Srl and is the band’s first studio album for 25 years.

Says Dan to the fans: “We thank you for the many years of support and especially believing that we had new music in us to offer! We are forever grateful for you all being there with us on this journey!”