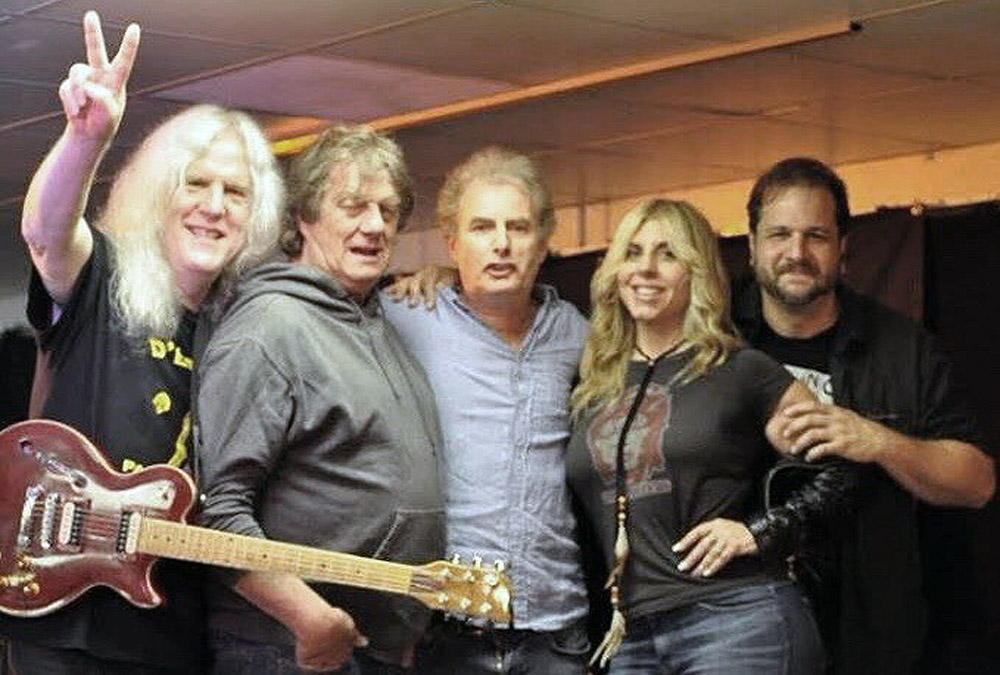 Get Ready to ROCK!’s Pete Feenstra has been nominated in the ‘Blues Based Broadcaster of the Year’ category in the 2020 UK Blues Awards.

Promoted by The UKBlues Federation, the sole UK Affiliate of the Blues Foundation, an Active Member of the European Blues Union, and organiser of the annual UKBlues Challenge.

The nomination process involving a panel of over 800 invitees took place between 6th & 20th January 2020 during which time hundreds of nominations were received. Voting was open between 3rd and 17th February 2020.

The winners of each category will be announced in a special virtual awards stream via the UK Blues Federation YouTube channel on Sunday 17 May, at 18:00 BST (GMT+1).

Several artists will perform virtually at this event including Elles Bailey and Kyla Brox whilst there will be guest appearances from Walter Trout, Bernie Marsden and MCs will include legendary broadcaster Bob Harris. 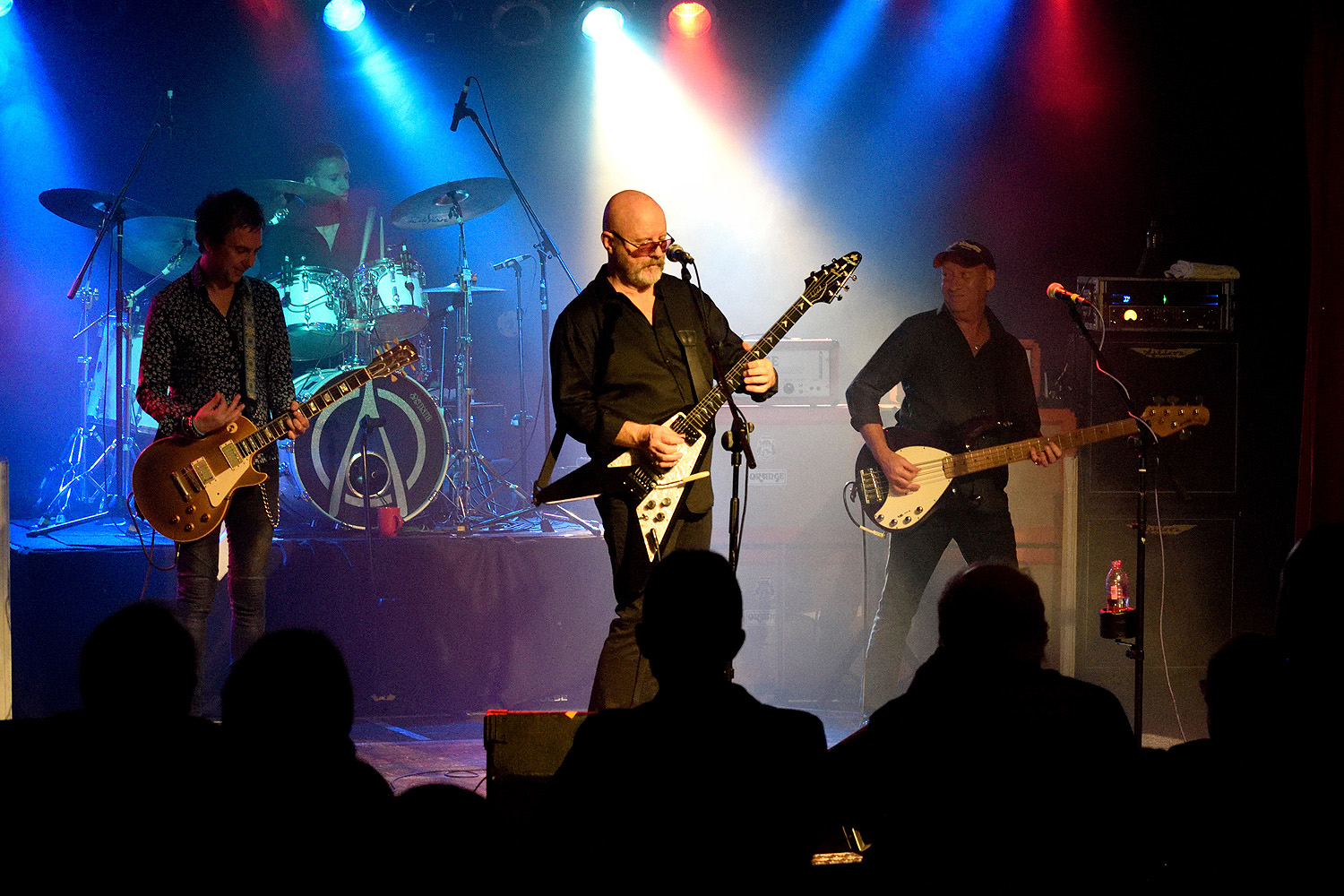