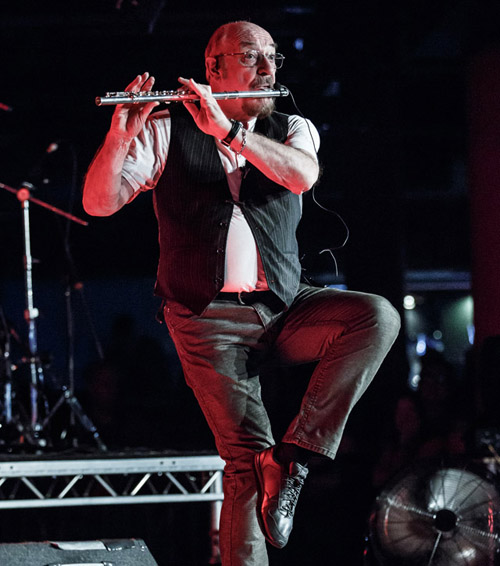 Nearly 50 years after the debut album from Jethro Tull, Ian Anderson is set to release a new recording of classic Jethro Tull repertoire, arranged by John O’Hara for The Carducci Quartet. “Jethro Tull The String Quartets” is released on 24 March by BMG.

Although Ian has worked with classical orchestras previously this is the first time he has recorded an album specifically with a string quartet and therefore upholding a long tradition of composers such as Beethoven, Bartók and Britten.

He says: “I felt that there were some songs rather special to me which featured the string quartet such as A Christmas Song, Reasons For Waiting and Wond’ring Aloud. John came up with a few suggestions of his own which presented challenges.” On Sunday 12 March at 20:00 GMT Pete Feenstra chats to Ian Anderson playing tracks from the new album, for Get Ready to ROCK! Radio.