Now Playing
The Pete Feenstra Feature Interviews and the Blues... Johnny Warman’s first main band was Bearded Lady but it wasn’t until late 1977 that he caught the attention of Ringo Starr and his label. The album that followed ‘Hour Glass’ failed to chart but in 1981 – signed to Elton John’s Rocket label – Warman’s album ‘Walking Into Mirrors’ achieved wider success.

Since this time, Warman has continued to write for other artists (including Starship and Asia) and contributed to Ringo Starr’s album in 1992. With a 13 album career, a once-in-a-generation voice and livewire stagecraft , Dutch based Canadian powerhouse vocalist Layla Zoe is in the forefront of the contemporary rock-blues scene.
She’s performed worldwide with some of the greatest blues legends of our time and has recently captured her explosive style on the ‘Retrospective Tour 2019’ live album, while crowd finding her forthcoming ‘Nowhere Left To Go’ studio album. Formed in 1979, by the mid-80s Blues n Trouble were one of the leading rock blues & boogie bands and even made it over to the States, playing at the ‘Memphis In May Festival’ as well as at the Memphis Blues Festival. The ubiquitous band’s unofficial mission statement was: ‘If we’re not in your town, it’s probably because we just left it’.

They toured with BB King and Robert Cray and were mentored by the 6th Stone Ian Stewart, who also appeared along with Cray on their 1986 ‘No Minor Keys’ album. They later cut the Grammy nominated ‘Lazy Lester Rides Again’, and won a Blues ward for their ‘Down To The Shuffle’ album. Irish singer songwriter Ronan chats to Pete about his music with tracks from the album ‘Minerva’s Meddling’. Suzy and Simon choose some of their favourite tracks. The frontman of blues rockers Voodoo Ramble chats to Pete about his music with tracks from the album ‘That’s Why’. Johnny Burgin is a contemporary blues artist with a traditional feel, who learnt his chops with Taildragger Jones on the Westside of Chicago in the 90’s.

He signed to Delmark Records in 1996, quit music in 2002, making a comeback in 2009. Since this time he’s been recognised as a leading international Chicago blues practitioner.

In this special, Johnny chats about his music with tracks from his live album on Delmark Records. The Hampshire-based band chat to Pete with tracks from the new live album. Their sound is influenced by the likes of Fleetwood Mac, Led Zeppelin and Tedeschi Trucks. The Welsh guitarist chats about his music and new album ‘Twang!’. Sari chats to Pete about her new live album. Pete Feenstra chats to Son Of Man frontman with tracks from the new album ‘State Of Dystopia’. 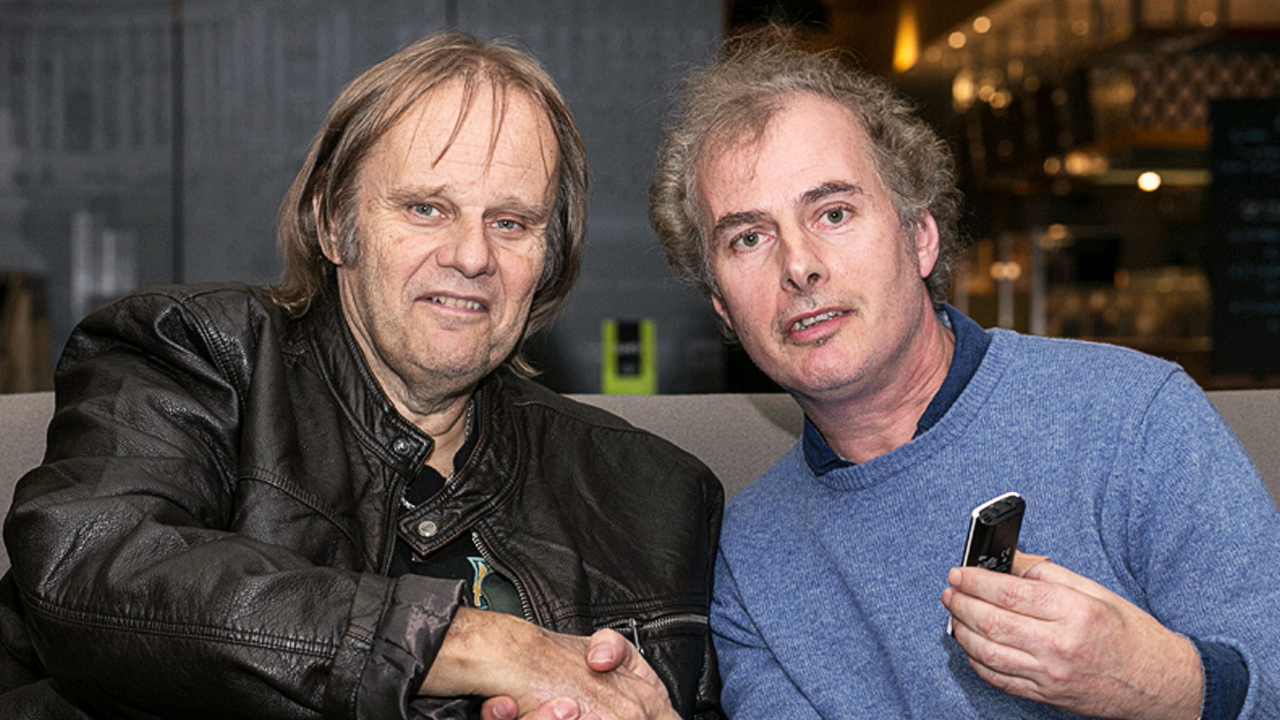