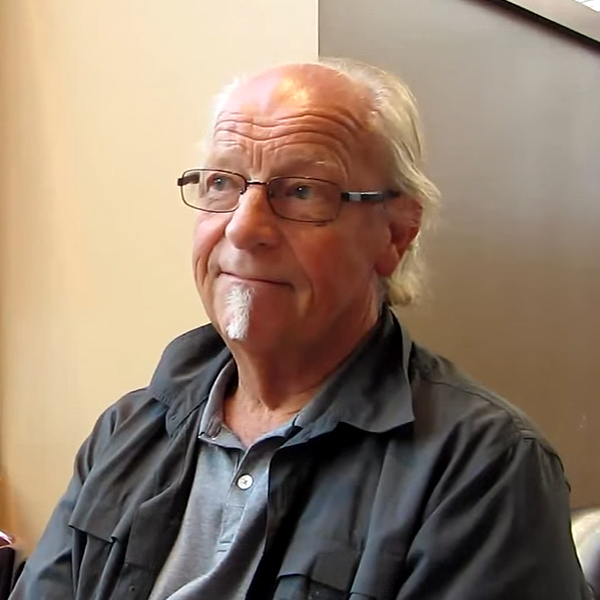 Martin Barre is a featured artist at Get Ready to ROCK! Radio and has also been the subject of interviews and provided music for the ‘In Session’ series. 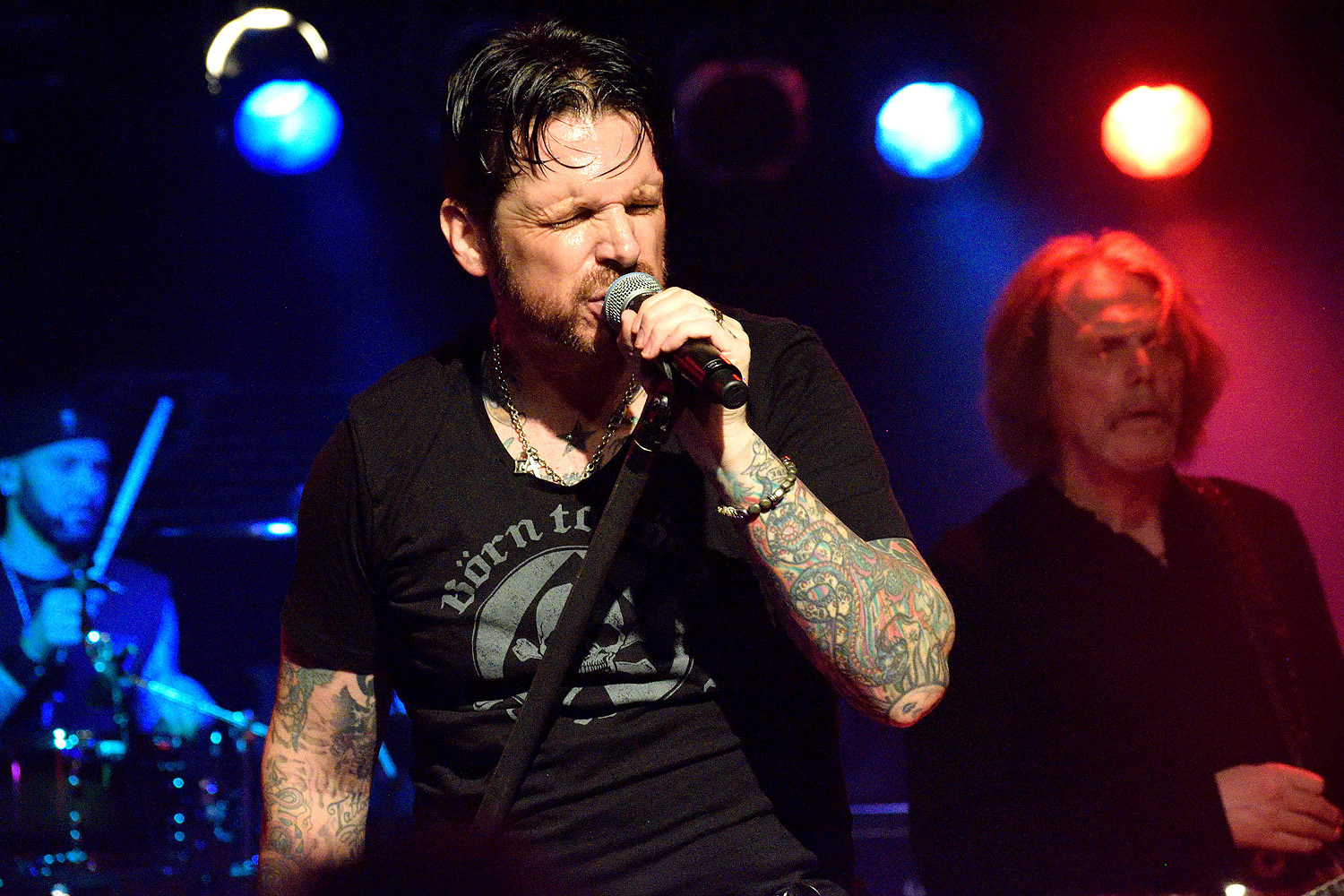 It's Tuesday... you're homeward bound and we're rocking!