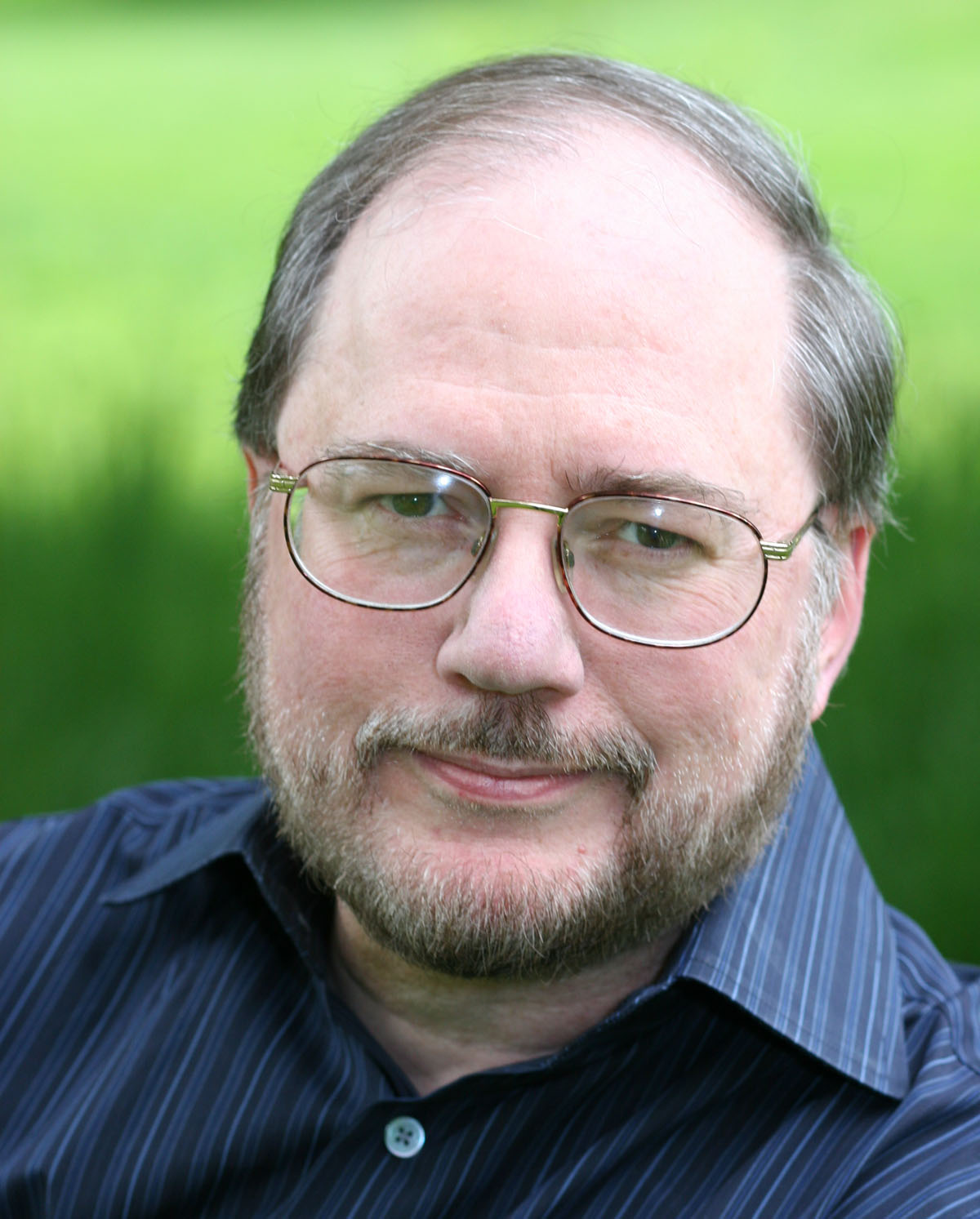 A new compilation featuring the first three Rupert Holmes albums for Epic Records was released by Cherry Red Records in February this year.

“Songs That Sound Like Movies” highlights Holmes’ songwriting, arranging and multi-instrumentalist skills that were further emphasised with his best-selling ‘Partners In Crime’ album from which was taken the No.1 USA single in late-1979 ‘Escape (The Pina Colada Song’). The song was also a major hit in the UK.

In a two-part special David Randall chatted to Rupert about his career including tracks from the new compilation and later.

Says David: “One of our visions for Get Ready to ROCK! Radio is to highlight those established artists who get overlooked with the passage of time but nevertheless repay greater investigation.”

“I enjoyed Rupert Holmes’ music in the late 1970s/early 1980s and my interest has been increased following the recent release. In fact, we tried to organise an interview back in 2014 but due to his commitments this wasn’t possible.”

“I’m pleased to say that we touched base recently with Rupert for a very generous two-part chat which also emphasises that following a high profile pop career he developed a highly successful career writing music for TV and, more particularly, musicals and novels.”

David added: “We’re pleased also that Rupert Holmes has been made a Featured Artist on the station which means he will be more regularly featured across our playlists and in particular during the daily singer songwriter sequence.”