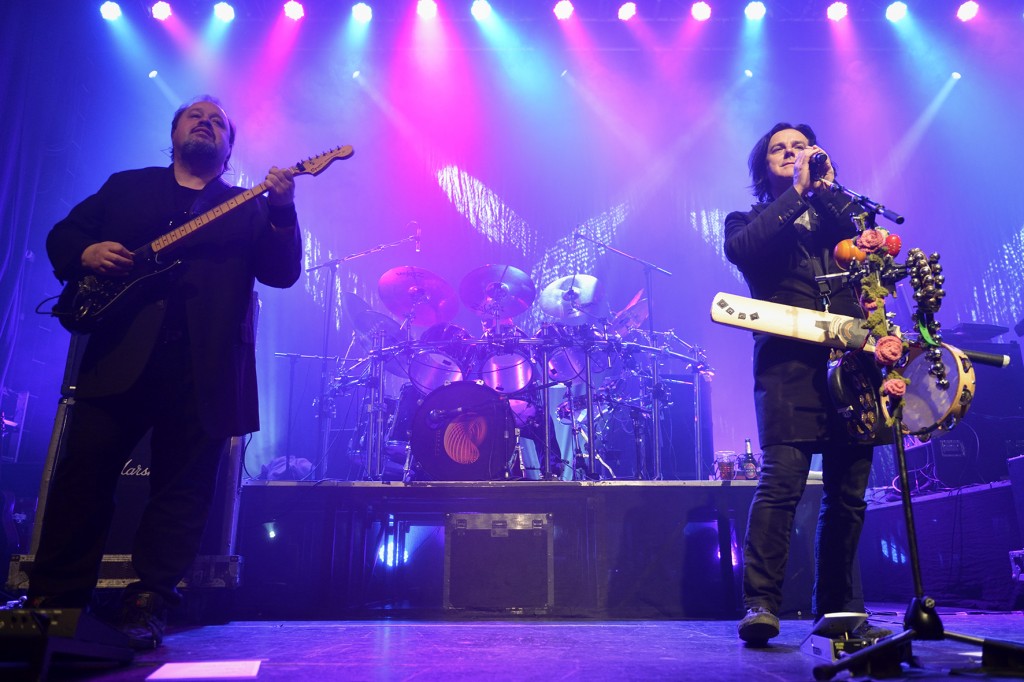 The band are releasing a single on 6 October available on limited CD, numbered 12″ vinyl and digital downlaod.  The lead track is a “radical remix/edit” of ‘Living In Fear’.