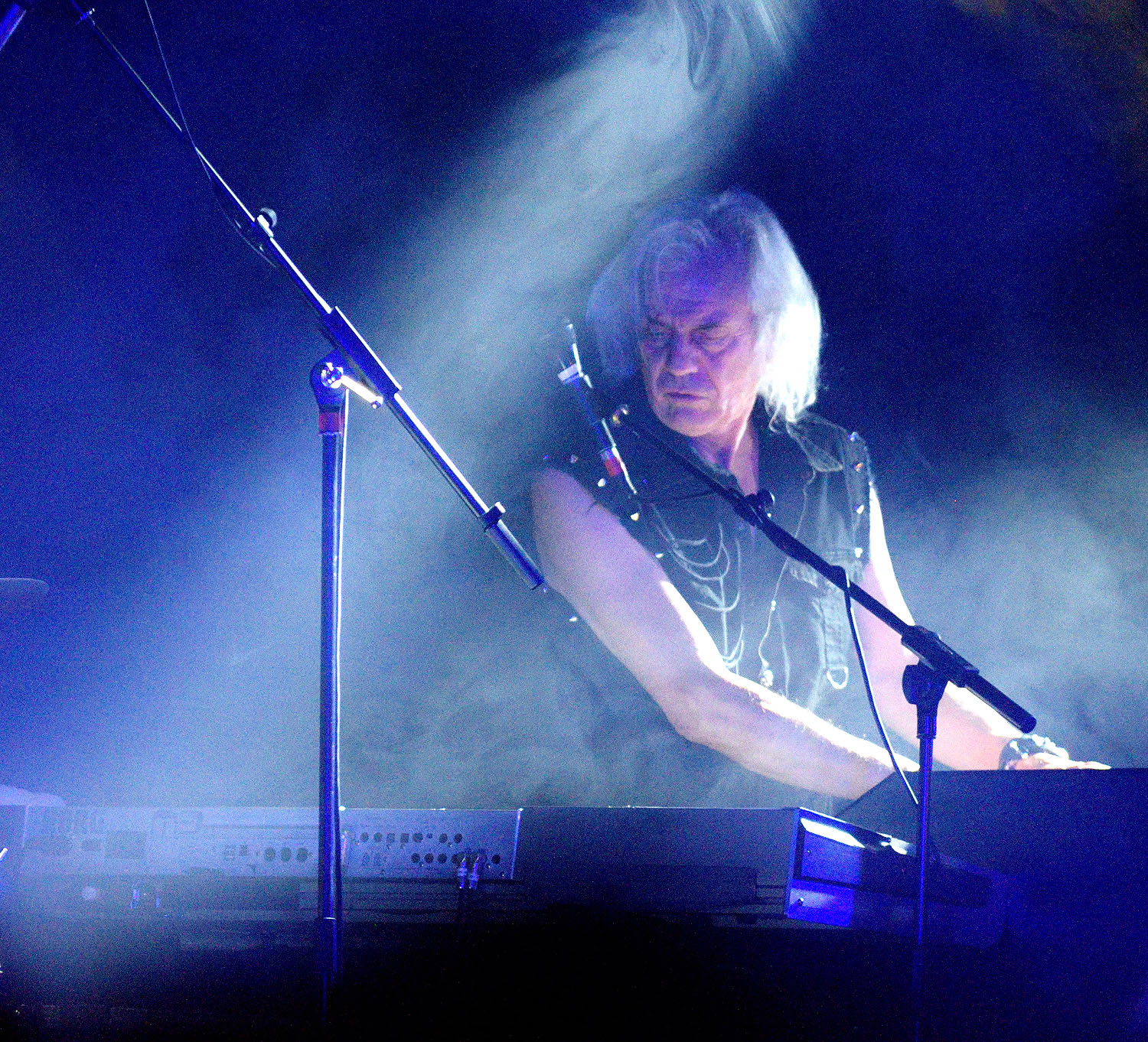 Every year the reviewers at www.getreadytorock.com select their favourite albums, live acts and breakthrough acts.  Their selection builds into a definitive and eclectic listing for any particular year.

Throughout December, the reviewer selections are reflected in our radio playlists as we reflect on the year’s music.

From 3 December, readers and listeners can vote for their own favourites in an annual “popular poll”.  The results are announced in a special show on Sunday 16 December at 22:00 GMT

David Randall will present a countdown of the top selections and announce the overall popular positioning.

Get Ready to ROCK! news and reviews editor Jason Ritchie described “a very enjoyable album chock full of melodies and instrumental passages to keep the listener engrossed for many repeated listens.”

Phil Lanzon is currently on tour with Uriah Heep promoting the band’s album ‘Living The Dream’.